In the worst case, a circuit breaker might stand still for several years, but then, in the event of a malfunction, it has to disconnect fault currents of many kiloamps reliably within just a few milliseconds. Typical faults that occur on circuit breakers are short circuits in the coils, incorrect behavior, for example due to worn contacts, as well as damage/wear to the mechanical connections or the insulation material. Therefore, circuit breakers need to be regularly and carefully tested.

Circuit breaker testing typically focuses on performing motion and time measurements on the units. However, our testing solutions have revolutionized circuit breaker testing. The testing solutions we offer include systems that can supply power during the testing process and are capable of measuring the micro-ohm resistance across the closed contacts. Performing the tests without use of the station battery greatly increases safety throughout the testing process. 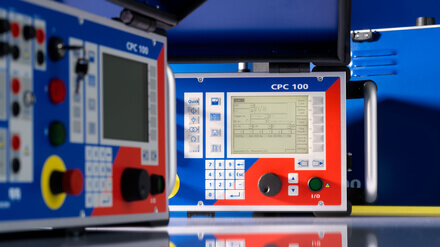 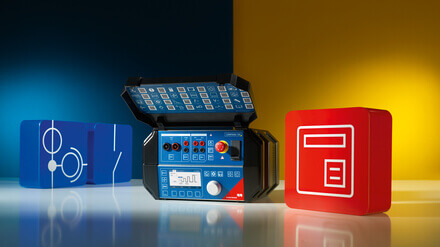 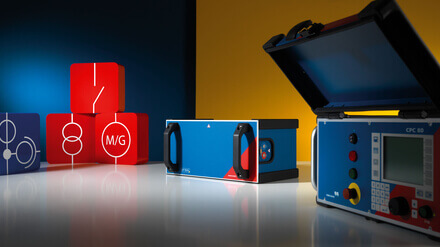 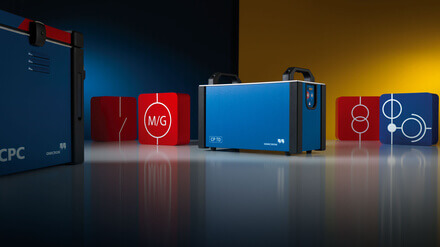 Multi-functional test system for dissipation/power factor testing on circuit breakers
You are using an outdated browser version.
Please upgrade your browser or use another browser to view this page correctly.
×